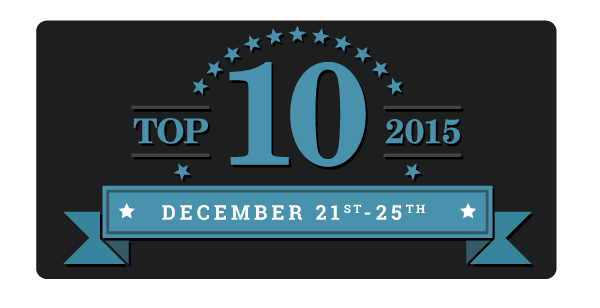 I am excited to be participating in the Top 10 2015 hosted by Fiktshun , and co-hosts Jaime of Two Chicks on Books, Mindy of Magical Urban Fantasy Reads, and Nancy of Tales of a Ravenous Reader! This is a week-long event consisting of five different top tens!

The event runs for five consecutive days, the last week full of the year – Monday, December 21st to Friday, December 25th. Five days in which we share some of our favorite lists and the Schedule is as follows:

If you want to join in the fun just click on the banner to take you to the original post and sign up, there you can have a look at the rules etc and link up your blog!